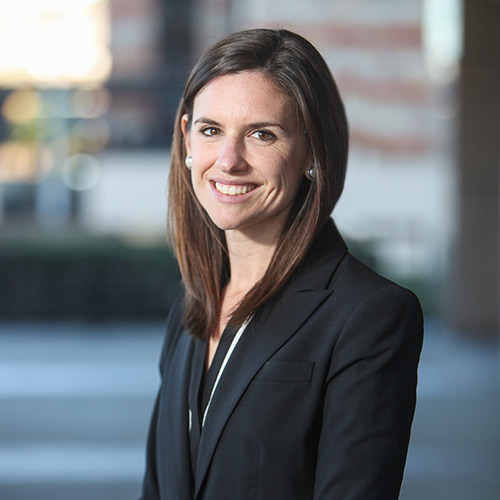 University of Kansas | Bachelor of Arts

Julia received her Bachelor of Arts from the University of Kansas, with a double major in Spanish and Latin American Studies. During her time at KU, she was involved in many campus organizations, studied abroad in Mexico and Costa Rica, and worked as a legal intern at the Douglas County District Court Trustee’s Office for three years. After graduation, Ms. Schneider moved to Barranquilla, Colombia where she taught fifth grade science and language arts at a bilingual school.

After teaching in Colombia for three years, Ms. Schneider moved to San Diego to attend a Masters of Arts program in Latin American Studies at the University of California San Diego. During graduate school, Ms. Schneider worked as a teaching assistant for the Sixth College freshman writing program, wrote a master’s thesis about Colombian peace initiatives, and volunteered several hours each week in the immigration department at the International Rescue Committee of San Diego.

Ms. Schneider also held several legal intern positions during law school. She interned at the American Bar Association’s Immigration Justice Project, where she regularly traveled to the Otay Detention Center to offer informational workshops and advice to detained immigrants regarding their legal rights. She also clerked in the U. S. Attorney’s Office civil division, where she primarily worked on employment law issues, and interned at the Family Law Facilitator’s Office in the Sixth Avenue Courthouse. At the Facilitator’s Office, Ms. Schneider aided unrepresented persons with family law issues including dissolution of marriage, custody and visitation, child support, and post-judgment modifications. She also helped with the weekly dissolution of marriage and Request for Order workshops.