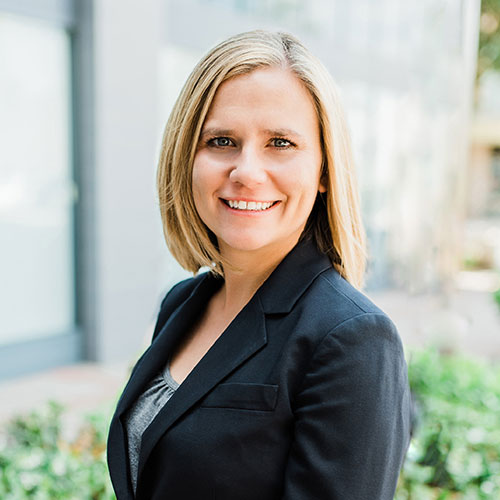 Hannah simultaneously earned her Juris Doctor degree from California Western School of Law as a Trustee’s Scholar and her Master in Social Work degree from San Diego State University. She served as a Senior Editor for the California Western International Law Journal and earned the California Western Law Review Outstanding Associate Award.  Hannah received the highest grades possible in several law school courses, including Family Law, Criminal Procedure, Trusts and Estates, and Skills Training for Ethical and Preventative Practice.  She assisted in teaching several law school core courses, including Criminal Procedure and California Civil Procedure. In 2013, Hannah earned the Alex L Cory Award for Outstanding Pro Bono Service in recognition of her outstanding service to Pro Bono and Public Interest communities in San Diego and at California Western School of Law. Ms. Engholm was also chosen by the California Western faculty as a recipient of the Faculty Award in recognition of her significant and positive contributions to the law school. She graduated Magna Cum Laude in the top seven percent of her law school class and held a spot on the Dean’s list each possible semester.

Hannah is also involved with local foster youth. She currently volunteers for San Diego’s Voices for Children, where she has been a Court Appointed Advocate (CASA) since 2010. As a CASA, Ms. Engholm mentors and advocates for a foster child in San Diego County. During law school, Hannah worked for the Alliance for Children’s Rights in Los Angeles as a Benefits Advocate for foster youth caregivers. She investigated denied entitled benefits for foster youth, negotiated with Los Angeles County officials, and appeared at administrative hearings on behalf of the caregivers.

Currently, Hannah is serving as the Vice President on the Board of the North County Abuse Prevention Services (NCAPS), a non-profit organization.

Hannah is a San Diego North County native and spends her time hiking and mountain biking in the local mountains. She has run the San Diego Rock’n’Roll marathon numerous times and avidly participates in the American Cancer Society’s Relay for Life.

Finally, Hannah recently earned her certificate from the California State Bar as a Family Law Specialist. This means that Hannah is an expert in Family Law matters and is one of approximately 300 family law specialists throughout San Diego and Orange Counties.