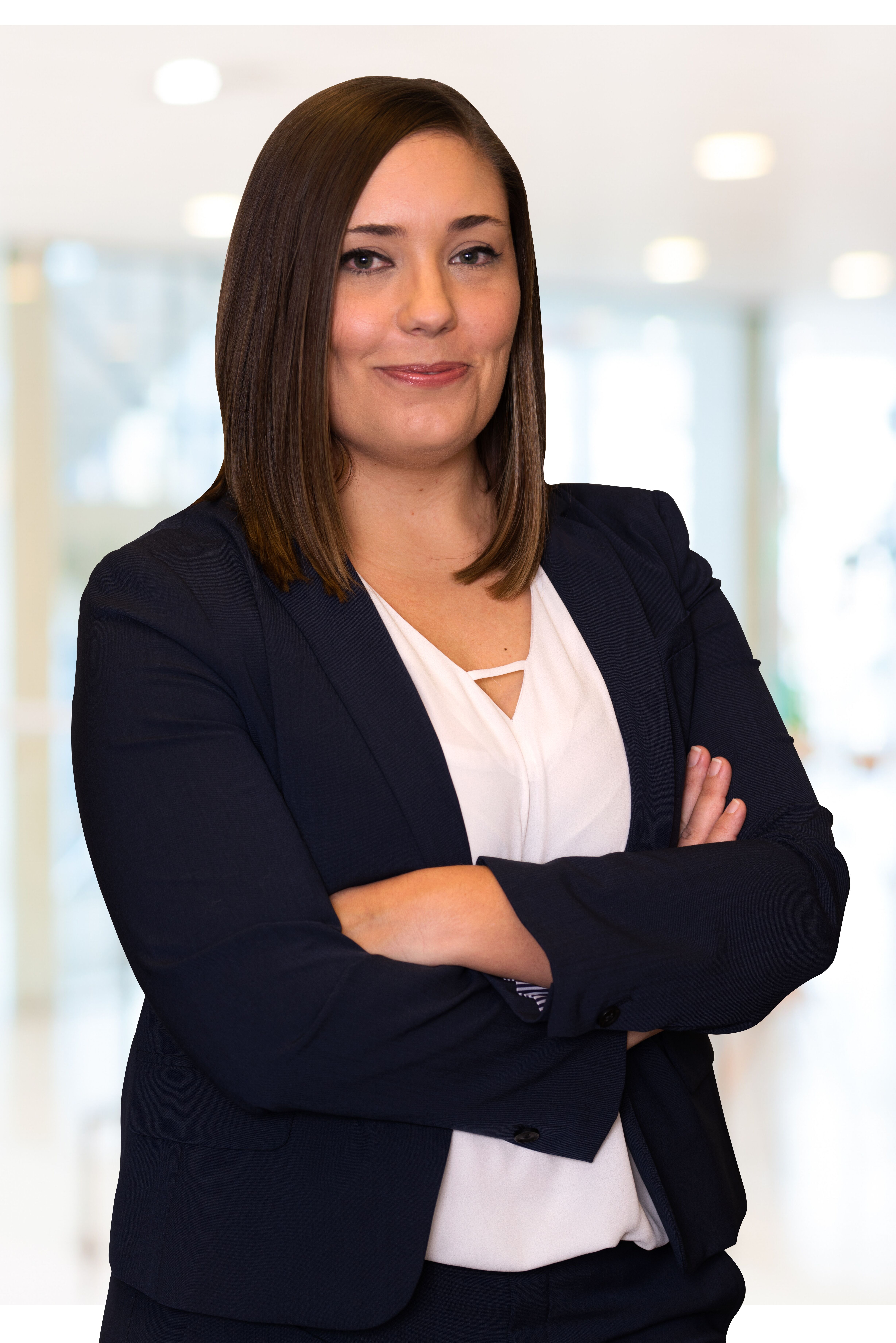 Katie Richardson attended college at the University of California, Santa Barbara, where she was invited to join Phi Beta Kappa. There, Katie received her Bachelor of Arts with a major in Sociology. After graduating from UC, Santa Barbara, Katie attended the Culinary Institute of the Pacific in her home state of Hawaii where she was a member of Phi Theta Kappa and received her Associate in Science in Culinary Arts with a specialization in Pastry Arts.

After working in the culinary industry for three years, Katie went on to receive her Juris Doctor degree from California Wester School of Law, where she was a Dean’s List student and a member of the Public Service Honors Society.

Throughout law school, Katie focused her education and training in family law. This included classes in Child Welfare Law, Domestic Violence, Family Law, and Alternative Dispute Resolution. Katie interned for the YWCA, where she worked with unrepresented parties with family law issues, such as divorce, child custody and visitation, and domestic violence restraining orders. She later interned with the Department of Child Support Services where she worked on child support and paternity cases.

During her two and a half years at California Western School of Law, Katie was also a member of the Children’s Advocacy Law Society, and a volunteer CASA with Voices for Children.